Relaxed and friendly club with one thing in common... Aviation! About us

ESFC was formed following discussions Mike Shelton had with Ryk Iwancz, Terry Watts and Richard Larder in late 1993 in the hangar at Tatenhill.

The inaugural Committee meeting was held in the back room of The New Inn pub just up the road from the airfield, in early 1994.  Mike Shelton was very keen in establishing a flying club at Tatenhill, but of course we had to do quite a bit of work to get the runway and facilities into a suitable state for flying training.  Runway 08/26 was quite good having been resurfaced some years previously by Allied Breweries who operated various twin engined aircraft for use by their executives. Runway 04/22 was also in use but in a poor state. Runway 08/26 had wooden fences running down each side which obviously had to be removed so that the CAA could issue a full licence for training. Initially the licenced part of 08/26 only extended as far as the intersection with 04/22 (around 850 metres) but this was extended to around 1200 metres some years later, utilising most of the old World War Two runway.

The present tower was in use as well as the hangar when the club was formed, but there were no other facilities available so we had to purchase a small portakabin for club use.  Another cabin was purchased by Vic Holliday and some ex - Burnaston fliers including our treasurer Richard Larder, to provide some creature comforts etc!  This was called 'B' Flight.

Mike Shelton arranged for the club to use a Cessna 152 (G-BFSB) for training. We used that aircraft for many years until it was written off in a night landing accident.

Marchington Gliding Club moved in a few years later with their portakabin, which we purchased from them when they moved to their new gliding site (now defunct) at Cross Hayes in around 1997 or 1998.  A small café was established in this portakabin but was replaced with a better one by Tatenhill Aviation Limited (airfield owners) in around 2007.

Our membership now extends to around 200 members who are all proud to be a part of a growing Airfield and Club.

The Committee is formed of twelve Club Members voted in by the Membership.  Both pilots and non-pilots, our Committee is passionate about maintaining a Club that is worth being a member of. 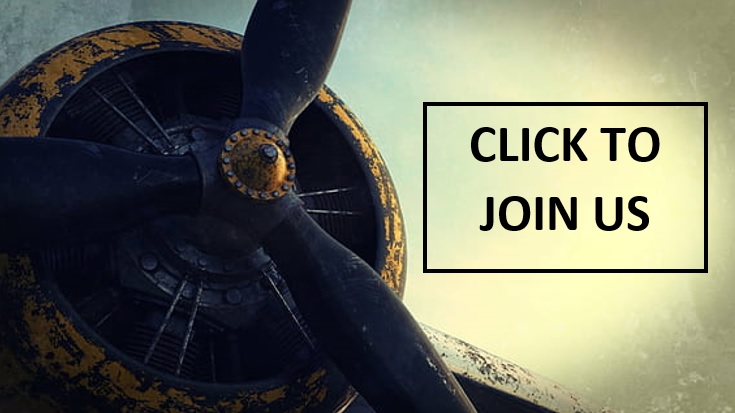 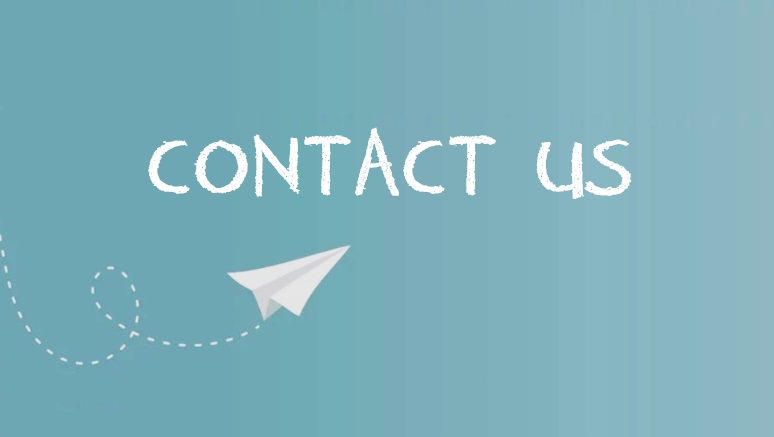 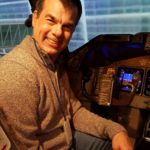 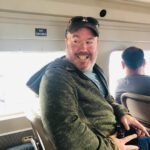 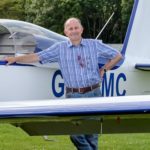 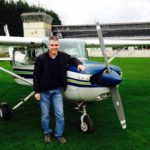 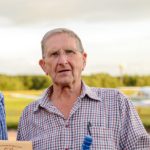 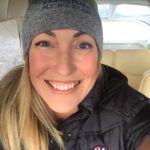 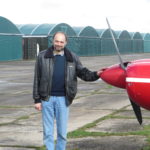 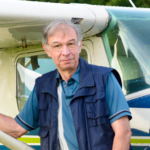 Scroll Up
This site uses cookies: Find out more.